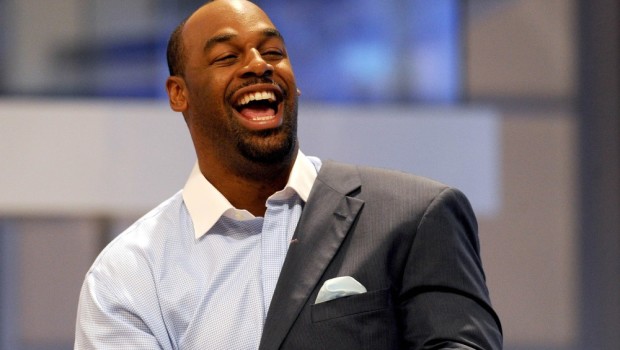 McNabb had a blood-alcohol level that was more than twice the legal limit when he was arrested on suspicion of DUI in Arizona last month, police said Tuesday.

Lab tests show McNabb’s blood-alcohol level was 0.17 percent. Arizona’s legal limit is 0.08, and anything 0.15 or higher qualifies as extreme DUI.

It was the second DUI arrest for McNabb in 18 months. He served a day in jail after pleading guilty to a misdemeanor DUI charge resulting from a Dec. 15, 2013, arrest in the Salt River Pima-Maricopa Indian Community east of Phoenix.

He also was ordered to pay a fine of nearly $1,500 and enter an outpatient treatment program in Scottsdale.

In the latest incident, police said McNabb’s vehicle rear-ended one driven by the wife of a Gila River tribal police officer. A responding officer said McNabb’s eyes were ”very bloodshot and his speech was slurred,” according to the arrest report.

In police video of the late-night arrest June 28, McNabb tells an officer he had just left a sports bar and was driving home. He goes on to say he hasn’t been drinking and that he’s sick.

”Well first of all, I got a cold. So, I’ve been on cough medicine,” McNabb says.

Asked if he had any recent head injuries, McNabb says, ”Listen, I played football.” The officer then says he is aware of who McNabb is.

The video was first aired by TMZ.com.

No injuries were reported in the collision. McNabb was cited and released from a police facility.

McNabb played 13 years in the NFL after being drafted by Philly with the second overall pick in 1999.

He led the Eagles to four straight NFC championship games from 2001 to 2004 and one Super Bowl berth that ended in a 24-21 loss to the New England Patriots in 2005.

McNabb played for the Washington Redskins in 2010 and Minnesota Vikings in 2011 before retiring.