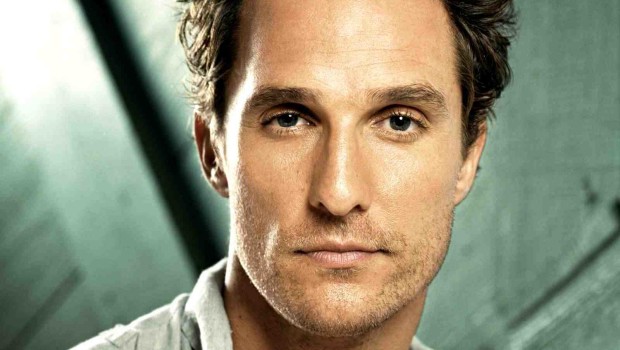 If you thought the Washington Redskins played the first half of Sunday’s Eagles game as if they had something to prove, you may be onto something.

ESPN.com is reporting that the Skins got pumped up by actor Matthew McConaughey, who gave them a pep talk Saturday night before the Redskins won the game the next day 23-20.

McConaughey happened to be in the Washington area for a charity function and he was at the team hotel, so the team invited him to speak to the players and coaches. Not that his words were all that memorable.

“I don’t know what his message was,” Redskins coach Jay Gruden told ESPN.com. “I just know everybody was looking at him in awe. He got the team fired up.”

It’s not the first time he’s been around the team. McConaughey, who is friends with Redskins owner Dan Snyder, attended a spring practice in 2014, then later that night went to a charity function with the Redskins.