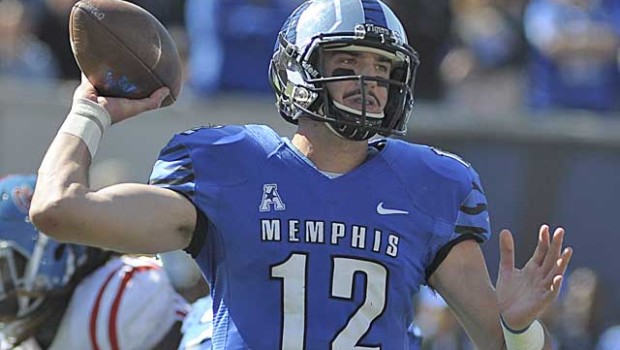 MAYOCK: EAGLES SHOULD DRAFT A QB EVEN IF THEY RE-SIGN BRADFORD

Even if the Eagles do re-sign quarterback Sam Bradford, they ought to take a QB with their No. 13 pick in April’s NFL draft.

“If I’m the Eagles, my priority list is quarterback number one,” Mayock said today during a conference call with reporters. “I don’t know what they’re going to do with Sam Bradford, but they better figure it out.

“If they think there’s a franchise quarterback at No. 13, they better take him. My belief is that [Jared] Goff and [Carson] Wentz will be gone. The question then becomes, is Paxton Lynch [above] there?

“If Paxton Lynch is sitting there at 13, if they believe he’s the guy, they better take him. Even if he doesn’t play one snap this year, I think they have to take Lynch, or maybe a Connor Cook.

“If they think there’s a guy at 13 who is a franchise quarterback, I think everything else slides off the board. They have to take him.”