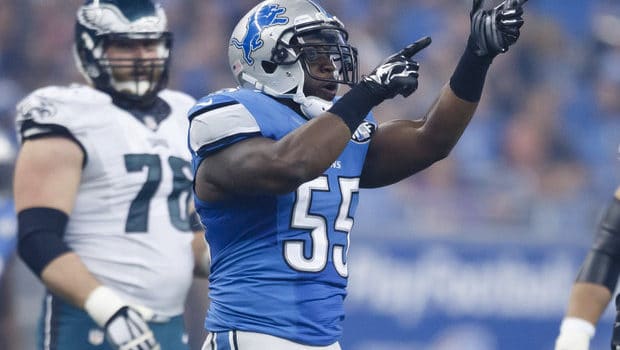 The Eagles’ endless mating dance with free agent linebacker Stephen Tulloch is over.

And Eagles defensive coordinator Jim Schwartz is getting what he wanted.

Per a league source, the Eagles have signed Tulloch to a one-year deal. It’s worth up to $3 million, with $1.75 million of it fully guaranteed.

Schwartz coached Tulloch in Detroit and, before that, in Tennessee. After the Lions released Tulloch, Schwartz made clear his interest in bringing the player to the Bids.

Tulloch most likely will compete with Jordan Hicks for the starting middle linebacker job. If Hicks holds the job, Tulloch will likely be the first linebacker off the bench, giving the team the kind of depth it previously didn’t have at the position.

The depth at linebacker took a hit on Thursday night, when rookie linebacker Joe Walker tore an ACL against the Steelers.