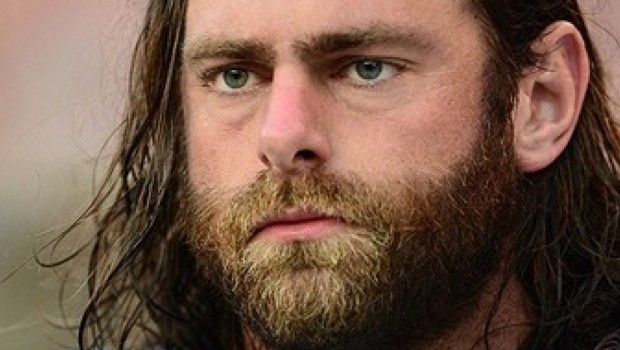 Eagles Supreme Leader Chip Kelly has turned the page on Evan Mathis (above), and at some point, whether it is this week or next week or week two of the preseason, someone will give him a late-round pick for Mathis, even though he has a big contract.

Some contending team will lose an guard and Mathis can still play. As for Mychal Kendricks, he is clearly the odd man out in the inside linebacker situation as Kelly was calling all around the NFL trying to pawn him off for a second-round pick in the week leading up to the draft.

Of course he couldn’t get that — Kendricks is going into his contract year and that’s a steep price under the circumstances — but Kendricks has been an impact player and Kelly could get a 2016 fourth-round pick for him, I’m sure, and at this point trying to bring him back into that locker room might not make much sense.