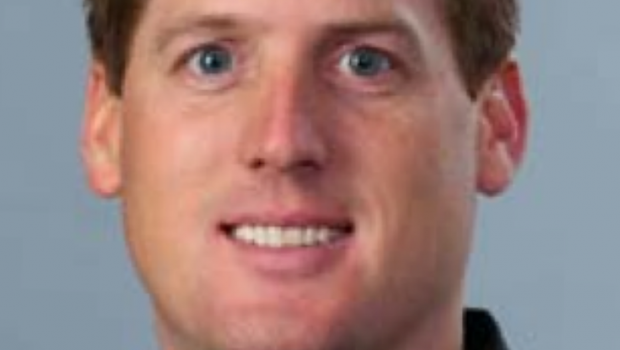 The Eagles have stayed inside to fill the spot of vice president of player personnel, essentially the position Howie Roseman was demoted from on Jan.2

“Ed is someone who has really impressed me going back to my interview process with the Eagles two years ago,” said head coach Chip Kelly. “He’s very bright, detailed, organized and his vision was aligned with what we want to accomplish. I spoke with a lot of people outside of our organization over the past few weeks and in the end, Ed was the most impressive.”

“I can’t tell you how well thought of Ed is in the scouting business. What many people in the football community told me matched exactly what I thought of him from Day One.”

“When you work with him and meet with him regularly – which I have done over the last two years – you appreciate how smart and thoughtful he is,” added Kelly. “I’m excited to continue working hand-in-hand with him for the next several years.”

Marynowitz was part of the search team led by Eagles Chairman/CEO Jeffrey Lurie that brought Kelly to Philadelphia in 2013.

“I valued Ed’s point of view and smart perspective then and really got to know him well during that search. I am confident in his abilities in this new role,” said Lurie. “I believe that Chip and Ed will work well together and implement a thoroughly integrated approach to player evaluation.”

“I’m excited and appreciative about the opportunity Mr. Lurie, Chip Kelly and the Eagles organization have given me,” said Marynowitz, who signed a three-year contract.

“We intend to build a collaborative and competitive work environment with our coaches, one built upon trust and respect with a focus on winning. I have had a great experience working with Chip over the last two years and the opportunity to work with him in this new capacity is one I look forward to.

“Our goal as a personnel department will be to develop a detailed process to maximize each segment of the scouting calendar in order to support and execute Chip’s vision.”

Prior to joining the Eagles, Marynowitz worked at the University of Alabama as the school’s director of player personnel from 2008-11. During his time in Tuscaloosa, Marynowitz was instrumental in helping construct three straight consensus No. 1 recruiting classes, while all five classes during his time at Alabama ranked in the top five in the country. From his recruiting classes with the Tide, eight players have been selected in the first round of the NFL Draft. The Tide went 36-5 during his three seasons with the team, winning the BCS National Championship in 2009 and 2011.

“This is a great opportunity for Ed and I think Philadelphia made an excellent decision in terms of expanding his role and responsibilities in the organization,” said Alabama head coach Nick Saban. “Ed did an outstanding job for us when he was here and made a great contribution to our program as director of player personnel. The thing I was most impressed with was how much he wanted to learn in the area of player evaluation and his knowledge in that area really expanded during his time at Alabama. We’re very happy for Ed and his family and wish him the best in this new position.”

He joined the Crimson Tide after a one-year stint as a scouting assistant with the Miami Dolphins (2007), where he worked under Bill Parcells and Jeff Ireland. Prior to his time with the Dolphins, Marynowitz spent two years on staff at the University of Central Florida under George O’Leary.

A native of Media, PA, Marynowitz began his collegiate playing career as a two-year starter at quarterback at La Salle University in Philadelphia. He earned honorable mention All-American honors in 2003 as a sophomore and holds a number of the school’s passing records. He finished his playing career at UCF as a reserve quarterback on the 2005 Hawaii Bowl team.