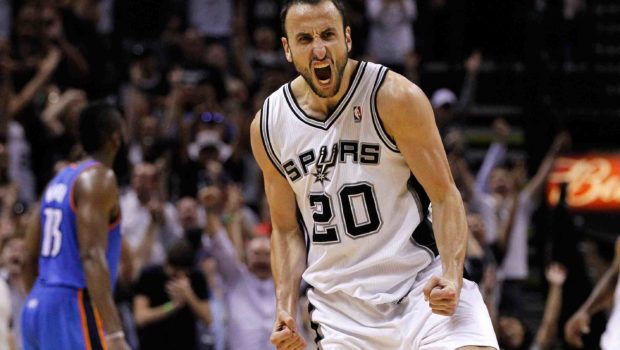 In case you think the Sixers’ interest in San Antonio Spurs great Manu Ginobili was all hot air in the dessert summer, think again.

In a wild free-agency period that witnessed Dwyane Wade ending a 13-year marriage with the Miami Heat to go to his hometown Chicago Bulls and both Kevin Durant and Al Horford leaving after nine seasons with their respective franchises, none would’ve been more startling than Ginobili leaving the 67-win Spurs for the 10-win 76ers.

But the Sixers came to the table with two assets that piqued Ginobili’s interest – a coach in Brett Brown, who had a rapport with Ginobili after working closely with him for 11 seasons in San Antonio; and a two-year contract offer that would’ve guaranteed in the first season (between $16 million and $17 million) more than five times what the Spurs initially offered for one year ($3 million).

“The fact that Philadelphia had a great coach and a person I appreciate so much as Brett Brown, made it more appealing in the case the Spurs didn’t happen,” Ginobili told The Vertical. “But the Spurs happened and they always had the priority.”