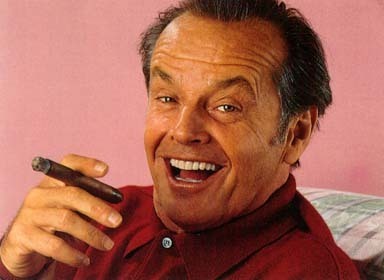 FIVE FELLOWS WHO MADE CIGAR-SMOKING COOL Temple alum and Philly guy Bill Cosby was puffing on his favorite cigar, the Ashton Maduro No. 60, while he was walking through Manhattan on a cold, wet day. The weather “turned my warm, succulent corona into a piece of cold, soggy rutabaga.” He decided to stop at the Man Who Has Everything store and find something to protect his cigar, but his efforts were unsuccessful. “What kind of store was this?” he asked. “How could a man have everything if he didn’t have a thing to keep his cigar warm?”

Jack Nicholson (photo above) took up cigars when he realized he was smoking half a pack of cigarettes every round of golf. He made a rule to switch to cigars starting at the fifth hole. The switch relaxed him and he seriously improved his game.

His love of Cuban cigars started in 1973 during the filming of The Last Detail. The movie was being made in Canada, where Havanas were popular, and his character happened to be a cigar smoker. He quit cigars for a while but took them up again in the early 90’s.

He used to be able to smoke during Lakers’ games at the Forum, where in the early 1980s he could be seen rooting against the Sixers in several NBA Finals, but California cracked down on smoking and he resorted to sneaking out of the games for a puff. His favorite cigar is the Montecristo.

John F. Kennedy delighted in Petit Upmann cigars. In fact, he ordered his press secretary Pierre Salinger to find 1,000 Petit Upmanns in under 24 hours once. This was in 1962, right before he signed the embargo prohibiting trade with Cuba, so one can understand the emergency. Salinger went above and beyond, delivering 1,200 cigars to the President. JFK signed the embargo the next day and the United States has been deprived of Cuban tobacco ever since.

War veteran, politician and writer, Winston Churchill was also known to enjoy Romeo y Julieta cigars. His passion was such that large cigars become known as Churchills and he smoked at least eight or 10 every day.

One story says that he smoked during a lunch with King Ibn Sa’ud from Saudi Arabia, who disallowed drinking and smoking in his presence. Churchill was famously quoted as saying, “my rule of life prescribed as an absolutely sacred rite smoking cigars and also the drinking of alcohol before, after and if need be during all meals and in the intervals between them.”

For Milton Berle, cigars and beautiful women went hand in hand. All of his wives loved the scent of his Havanas. Marilyn Monroe enjoyed the aroma as well. During their short-lived relationship, Berle gave her a box of small cigars to encourage her to switch from cigarettes. Ruth, his second wife, even used his cigars as a good excuse to buy bigger and fancier purses to carry his cigars. 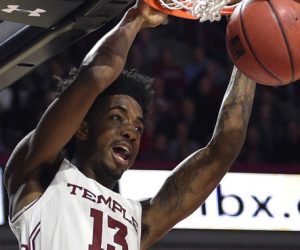 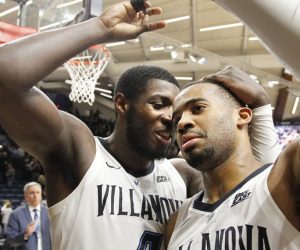 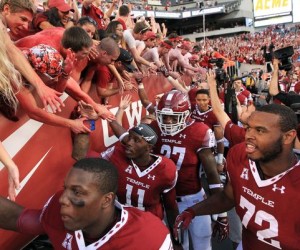