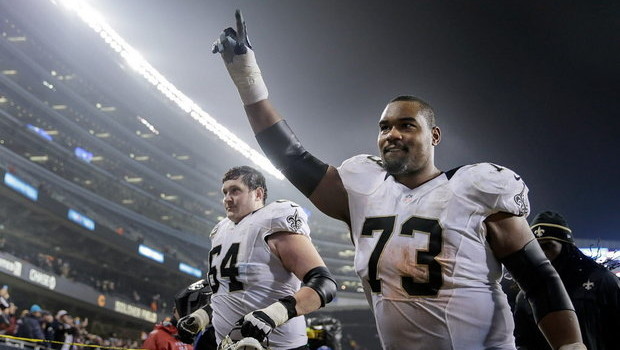 Maybe Malcolm Jenkins could double as an Eagles safety and as personnel director.

That would save a salary and free up Howie Boy Roseman to concentrate on his quest for power, which is what he does best!

The New Orleans Saints’ release of longtime guard Jahri Evans will have him looking for a place to play in 2016. And former Saints cornerback Malcolm Jenkins has an idea of where that could be.

Jenkins suggested on Twitter for Evans join him and former Saints running back Darren Sproles with the Eagles.

The Eagles, who recently hired former Kansas City Chiefs offensive coordinator Doug Pederson, will need to sign at least one guard they feel can start right way, the website reported.

The Eagles could get that with Evans, who in December said he expected to stay with the team for an 11th season.

“I don’t think I’m going anywhere,” he said then. “And (if something happens) I won’t be out of a job for long.”

Evans missed only two games in his first nine seasons with the team — both in 2013. He missed five games in 2015 due to a torn tendon in his wrist.

Jenkins has played the last three seasons with the Eagles, and Sproles the last two.