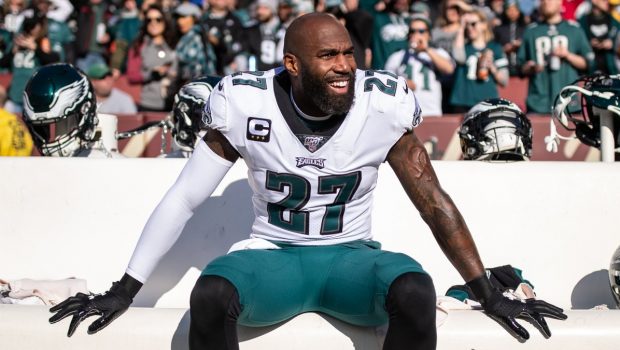 The 34-year-old former Eagles safety officially retired in June, spending 2021, his final season in the league, with the New Orleans Saints, the team that drafted him in 2009.

Jenkins still had two years remaining on his contract with the Saints, so if he decided to come out of retirement, they’d still own his rights, making a reunion in Philly less likely.

On Tuesday, Jenkins told NBCSP’s John Clark that he was working out and still in good shape, adding that, if called upon, he could still play.

“It’s not far-fetched. I’m still in it,” Jenkins said.

“I do enjoy my seat watching as a fan, but I could come in for a stretch.”