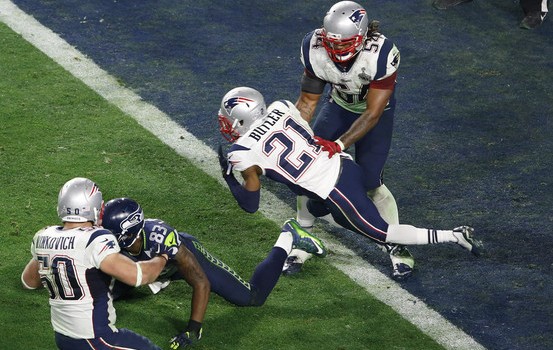 HOW MALCOLM BUTLER SAVED THE SUPE FOR THE PATRIOTS

Watch Richard Sherman’s face as the Seahawks pissed away a chance to win two straight Supes.

The improbable hero of the 2015 Super Bowl was third on the depth chart at cornerback for the Patriots.

But today he is No. 1 in the hearts of Patriots Nation.

Malcolm Butler watched the quarterback’s eyes. That’s how he, a little-known rookie backup, ended up making one of the most important plays in Super Bowl history.

With 20 seconds in the game and the Seahawks one-yard from scoring the go-ahead touchdown, Butler jumped in front of Seahawks quarterback Russell Wilson’s pass, which was intended for Seattle receiver Ricardo Lockette, and intercepted it. The Patriots ran out the clock to win the Super Bowl, 28-24.

Butler said he recognized what the Seahawks were going to do when they lined up, recognizing the formation from film study. The other giveaway was Wilson’s eyes. “He kept his head still and just looked over there, so that give me a clue,” Butler said. “My instincts, I just went with it, just went with my mind and made the play.”

It was quick redemption for Butler, who two plays earlier was the victim on what would’ve been one of the most incredible catches in football history–had the Seahawks won the game. Butler deflected a Wilson pass that Seattle’s Jermaine Kearse eventually caught for a 33-yard gain–on his rear end, after bobbling the football.

Butler, 24 years old, was so unheralded after his college career at West Alabama, which plays in the third-highest level of college football, that no NFL team drafted him. The Patriots signed him as an undrafted free agent in the offseason.

Butler was kicked out of his first college and worked at a Popeyes restaurant before getting focused and attending West Alabama. 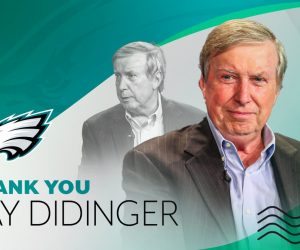