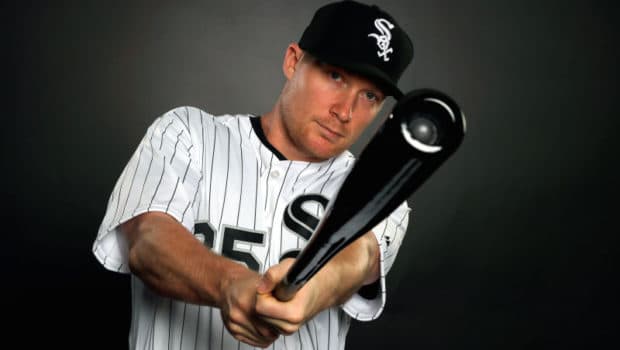 Asche, 26, slugged .385 for sucky Phillies teams over the past four years while playing terrible defense at third base and in left field.

This spring he’s played a bit of first for the Sox, but he’s probably best suited for the DH spot, which is slightly unsettled.

The team’s official site lists Matt Davidson, who projects for a .205/.276/.358 line per Fangraphs, atop the depth chart, but if Asche keeps socking dingers, manager Rick Renteria just may find room on his roster for an upstart.