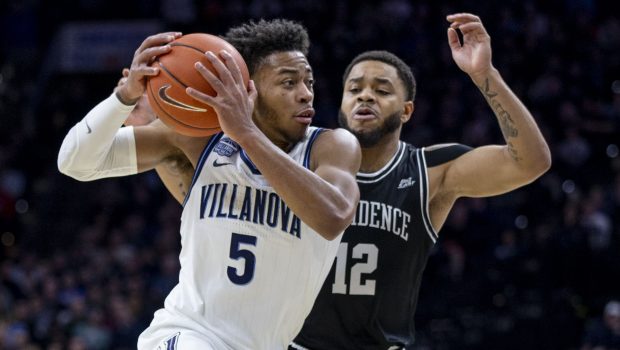 The favorites: Dayton survived in its debut as a No. 1 seed, as did Nos. 2-4 Florida State, Villanova and Maryland.

The upsets: Four lower seeds won their first-round games in the East: No. 9 Florida (over Colorado, in a result our model didn’t even consider an upset), No. 11 N.C. State (over Penn State), No. 12 Richmond (over Butler) and No. 10 Utah State (over West Virginia). That last one was a bona fide upset; we gave the Aggies only a 35 percent chance of winning, and we had given WVU a 7 percent chance of making the Final Four — tied for the best odds we gave to any team seeded sixth or worse. So much for that!