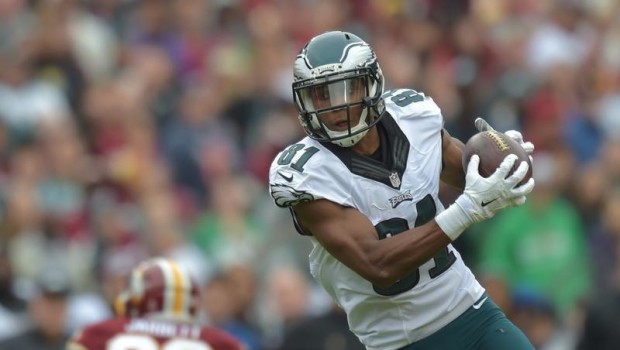 LUCKY FOR EAGLES, JORDAN MATTHEWS’ DING IS ONLY A BONE BRUISE

After Matthews was injured during Friday’s practice in a collision with rookie cornerback Jalen Mills, Pederson thought the injury was more serious.

“It looked bad on tape when I watched it,” Pederson said. “It looked worse than what I initially thought out here on the field. Now it’s definitely day-to-day. There’s no structure damage in there, which is definitely pleasing. On tape, it looks like it could have been.”

Matthews and tight end Zach Ertz were injured a few plays apart during Friday’s practice. Mills hit Matthews in his knee and Ertz was upended by rookie safety Blake Countess. Ertz was evaluated for a concussion but was cleared by team doctors.