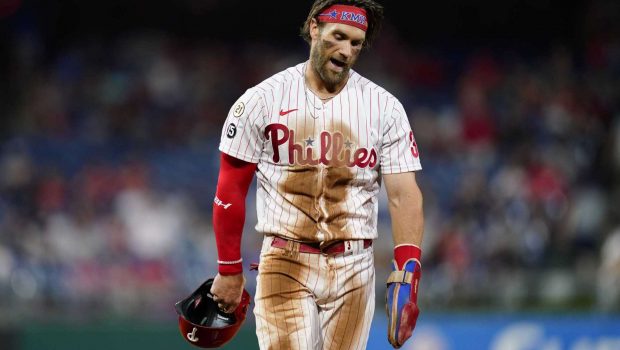 LOOKS LIKE PHILS WON’T START SEASON ON TIME — HOW’S MAY 1!

Bob Nightengale of USA Today reports that there are no negotiations currently scheduled between MLB and the MLBPA.

This could obviously change at any time, but this underscores the fact that the lockout which began on Dec. 2 isn’t likely to be settled in the near future.

So far, the two sides have had a pair of meetings on “non-core economic issues.”

Evan Drellich of The Athletic reported in mid-December that MLB and the Players’ Association were unlikely to discuss to discuss those core issues until January, so it’s no surprise that things have gone quiet.

There’s a lot of ground to make up before spring training games are scheduled to begin in late-February.

The consensus is that the season won’t start on time, and that May 1 is the likeliest start date.