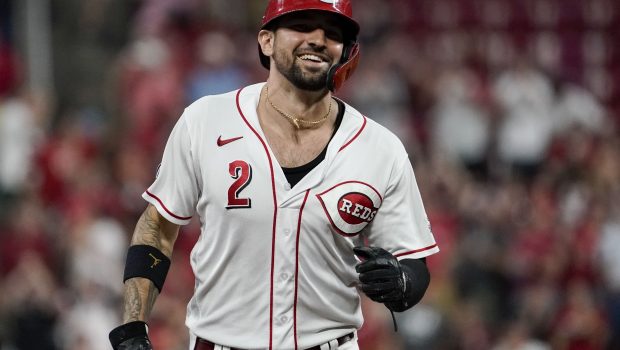 The recent MLB lockout puts the Phillies further behind the 8-ball in attempting to build a better roster for the 2022 season.

Their only significant signing before yesterday’s lockout was former Dodger pitcher Corey Knebel, who put up good numbers last year going 4-0 with a 2.45 ERA.,

The rest have been minor deals and scrap heap specials.

With a farm system producing very little talent the last 5 years, with the exception of Rhys Hoskins, the Fightin’ Phils will need to rely on free agents to bolster this ballclub that fell short last season.

Any combination of these 2 to 3 pickups will make the Phils considerably stronger to compete next year for a National League playoff spot.