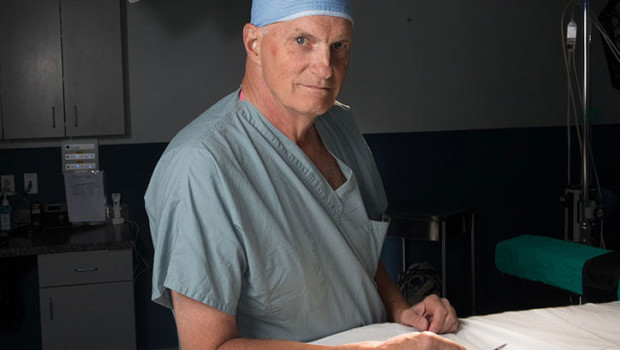 DOUBTFUL DAME PLAYS IN PHILLY, BUT HIS DOC, BILL MEYERS, IS HERE!

The procedure was performed by Dr. William C. Meyers at The Vincera Institute in the Philly Navy Yard, and Lillard will be reevaluated in six weeks.

Looks like he’s off the trade market for Ben Simmons!

Portland Trail Blazers star Damian Lillard tells @YahooSports that he “feels good” after undergoing successful surgery on his abdomen this morning in Philadelphia – which was performed by Dr. William C. Meyers – and he is now expected to be re-evaluated in 5-6 weeks.