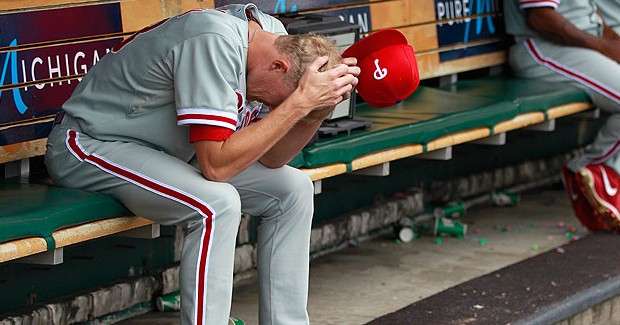 When the Phillies optioned reliever Jake Diekman to Lehigh Valley on June 4, it was their hope that the fast-baller could regain some of the confidence that made him a top bullpen option.

Diekman hopes his scoreless inning in the Iron Pigs’ 5-2 International League loss to Indianapolis last Sunday before 9,650 fans at Coca-Cola Park was the first step on his road back to the major leagues.

The Phillies optioned Diekman, who had a 6.75 ERA in 25 outings, back to Triple-A to work on several things including pitch selection, location, and controlling the running game.

“I thought it was a good test off the get-go for him,” manager Dave Brundage said..

Diekman threw 19 pitches, 12 for strikes. He threw first-pitch strikes — another aspect he needs to work on — to just two batters, but they were two of the last three he faced including Morel, who fouled off the first three pitches before striking out on a 1-2 pitch.

“I thought he got better as the outing went along,” Brundage said.

Diekman came into the season with a 3.49 ERA in 150 big league games. But he gave up a grand slam to Boston’s Hanley Ramirez on opening day and overall allowed runs in 10 of his 25 outings, including six of two or more. So far he’s also allowed left-handers to hit .344 (11-for-32), compared to his .168 career mark entering the season.

“I put myself in the position for the organization to make that decision [to option him],” said Diekman, adding it was like pressing a “restart button.

“I didn’t do the right things to my best ability to stay up. But I have a clear head. I came down here to work and hopefully get back up. … I feel like I needed this [because] it’s really hard to work on stuff up there.”

“He understands, he knows [why he’s here],” Brundage said. 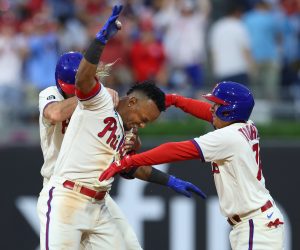 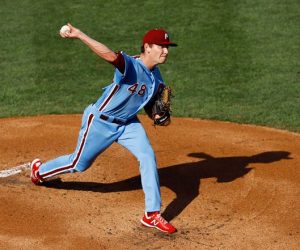