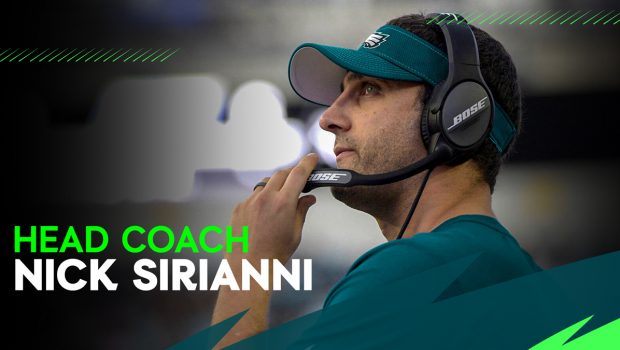 New Eagles head coach Nick Sirianni has taken a lot of arrows for the clumsy way he has expressed himself publicly.

In fact, some critics have concluded that he won’t survive in Philly’s hothouse media and fan environment after coming from small-town Indy.

None of that matters, starting today, when he and the rest of his coaches welcome the rooks chosen in the recent NFL draft.

“I want to see what the players can do in person. The mental part of it, I’ve instructed the coordinators to keep this a bare-bones install,” he said.

“Let’s keep this simple. Let’s not move them around too much, just keep them right there and let’s see what all these guys can do.”