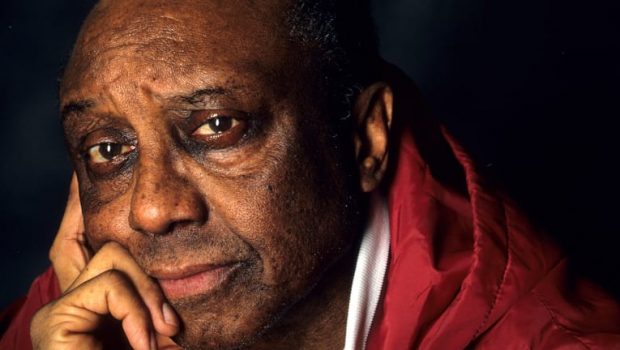 Legendary Temple coach John Chaney has died at the age of 89, Mike Jensen of the Inky reports.

Just got confirmation from someone close to John Chaney. The Temple legend of legends has passed away. RIP to a unique man and Hall of Fame coach.

Chaney was a two-time USBWA National Coach of the Year (1987, ’88) and won the 1978 NCAA Division II national championship while coaching Cheyney State.

He joined Temple in 1982, revitalizing the program and leading it to 17 NCAA tournaments and five NCAA regional finals. Before his arrival, the Owls had never made it to the national tournament in back-to-back seasons.