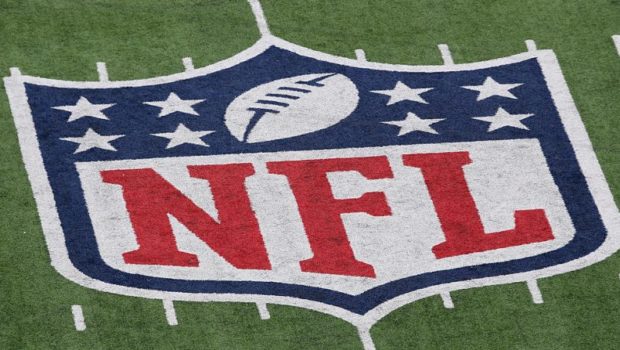 WHY LEGALIZED GAMBLING IS ONLY THING THAT WILL SAVE THE NFL!

So says Wizards and Caps owner Ted Leonsis as reported in the Washington Post:

And now, with critics on all sides assailing the NFL and predicting the league’s decline, local sports impresario Ted Leonsis says the league has one hope: legalized gambling.

“To me, it’s the only thing that will save the NFL,” Leonsis recently told ESPN 980 host Bram Weinstein.

Leonsis isn’t the only NBA owner who enjoys picking at the NFL’s hegemony; Dallas Mavericks owner Mark Cuban famously predicted in 2014 that the league was “10 years away from an implosion” and asked this month why he would buy an NFL team if he believes the league is in decline. Leonsis has frequently zeroed in on the NFL’s small window of actual game action, something he calls antithetical to continuous-action sports like hockey or basketball.

“The NFL is an outdoor sport, invented for television, with views from the 50-yard line with talking heads as the true stars of the game,” he wrote on his blog this month. “In a 3-hour game, a viewer will experience in stadium, in the suburbs, approximately 10 minutes of action. Attending a football game here in the greater Washington area can be a 6-hour investment of time getting to the game, watching the game, getting home. Who has 6 hours of time to watch 10 minutes of action?”