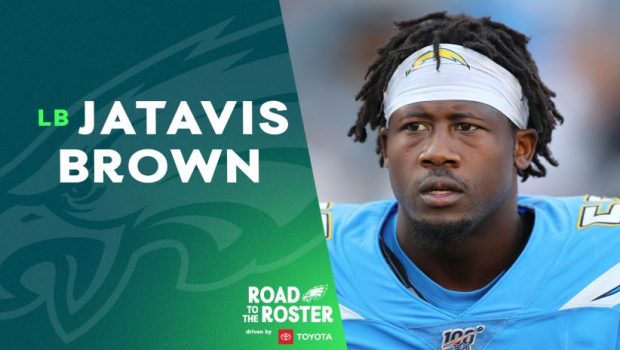 Brown signed a one-year deal in March that would pay him a base salary of $910,000 and included $550,000 in guarantees. He was in the mix to compete for a starting spot and was at a minimum expected to be a special-teams contributor.

The Eagles already had the least amount of salary-cap dollars committed to the linebacker position for 2020 ($5.9 million), according to Spotrac. The Eagles get about $900,000 in cap relief as a result of Brown retiring.

The remaining linebackers are T.J. Edwards, Nate Gerry, Davion Taylor, Duke Riley, Alex Singleton, Shaun Bradley and Dante Olson, one of the most unheralded groups in the NFL.