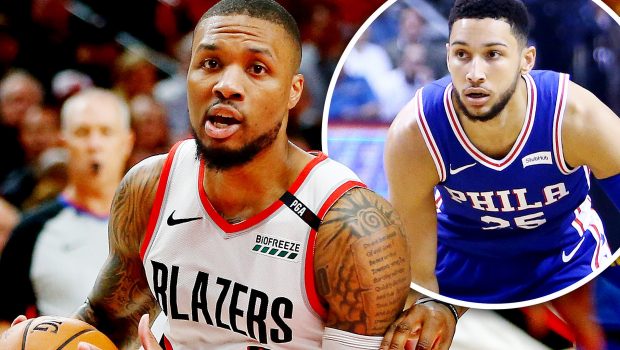 The biggest criticism that Sixers fans have about Ben Simmons is his lack of a jump shot.

Portland Trail Blazers star guard Damian Lillard took some questions on his Twitter account on Thursday night and somebody asked him about the people who hate on Simmons.

Lillard basically shrugged his shoulders and said that people are just going to hate and criticize no matter what.

“People” will always hate. That’s just the way it is https://t.co/pkcSqqtUfM