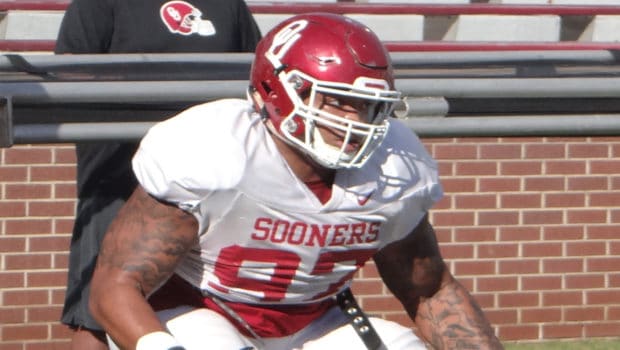 Let’s call it a signing that was later than Sooner!

According to Field Yates of ESPN, the Eagles are signing undrafted Oklahoma defensive tackle Charles Walker.

Walker left the Sooners team in the middle of last season after a third concussion. He was also diagnosed with depression after he left the team, but his doctor sent a letter to all 32 teams, and he said during the pre-draft process that his motivation shouldn’t be questioned.

“I am excited and anxious to get back on the football field because now that my depression is under control with the medication [Prozac] that I am taking,” Walker wrote, via NFL.com. “I have never been more HUNGRY to get back after it. To strap up my pads and leave it all on the field. Play in and Play out.”

Whether teams backed away from Walker during the draft for reasons medical or personal, the reality was a talented player slipped through the cracks, and the Eagles are going to take a look.