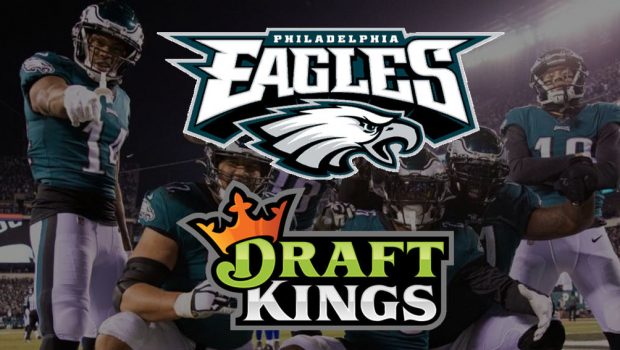 LATE-TO-THE-GAME NFL IS NOW ALL IN ON SPORTS BETTING!

Before now, the National Football League has done everything to avoid the appearance that there’s any connection between football and gambling.

That has changed dramatically in recent years.

In announcing the NFL’s new television contracts on Thursday, Commissioner Roger Goodell highlighted gambling as one of the reasons football is a valuable media property, and he said the NFL is continuing to look at how it can do more to appeal to people who bet on the game.

That is an enormous departure from where the NFL used to be with gambling, a sea change in the NFL’s approach. But the NFL recognizes the opportunities to attract more fans through gambling.

The NFL has the right to opt out of its new TV deals after seven years, and if an increase in the number of people betting on games results in more viewers, the league’s next TV deals could be even more lucrative.