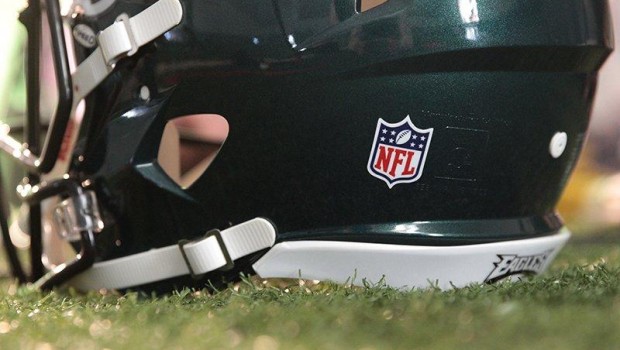 With all the wheeling and dealing the Eagles have been up to the last five months, finally all of their new players — 11 through trades and free agency, and many more draft choices and undrafted FA’s — are gathered in South Philly for the first time.

They’re all in uniform for on the field instruction at the OTA, which virtually marks the start of the 2015 season.

Three out of four new secondary players will need to be integrated into a new system for the first time this week. New defensive backs coach Cory Undlin, most recently of the Denver Broncos, will have his hands full putting the new unit together.

The new running backs will also need to learn their new mates’ tendencies, but DeMarco Murray and Ryan Mathews are seasoned veterans, and they should mesh easily with all pro Darren Sproles.

Also, new Eagles signal caller Sam Bradford is being introduced to his new Eagles teammates after spending his four seasons with the Rams.

Thirty-three-year-old guard Evan Mathis decided not to attend this voluntary mini-camp, and it could be at his own peril. There already is a rift between Mathis and management, and the undrafted free agents in camp will get a more scrutinized look with his absence.

Mathis is due to make $5.5 million for the 2015 season, and no team will be trading for him, which leaves him in danger of being released before the start of the regular season Mathis won’t get a similar contract with a new team at $5.5 million, but it’s a gamble he feels is worth taking.

Training camp opens at the end of July.