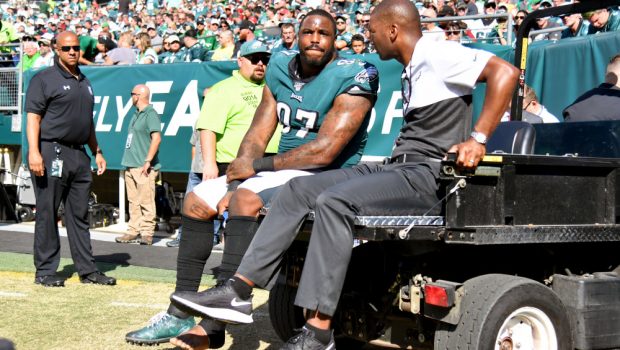 “Just throwing money at players when we’re the ones looking at the health consequences, it’s got to be a better conversation than that. I really don’t think anybody is interested in playing extra regular-season games considering what our bodies are already going through now.”

That’s the verbal message to the league from NFL players. One particularly brutal week into the NFL season, they have a physical message to back it up:

New York Jets linebacker C.J. Mosley – one of the biggest free-agent signings of the offseason – has a groin injury.