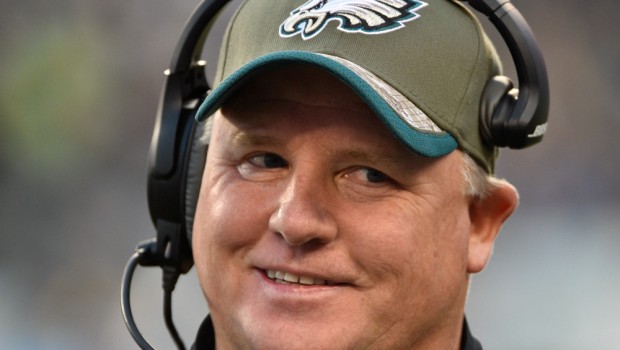 EAGLES NEED NUMEROUS UPGRADES TO COMPETE ON A SUPER LEVEL

Any Eagles fan who watched last night’s Super Bowl victory by the New England Patriots over the Seattle Seahawks — and by the looks of the ratings, everyone did — might have awakened this morning with visions of the Birds playing in Santa Clara in 2016.

Yes, that’s where the next Super Bowl will be played, so my purpose today is to infuse a little realism into your dreams.

It is hard to imagine now that the Eagles, who finished 2014 10-6, were 9-3 after 12 games and being mentioned as a serious SB contender.

But after watching Tom Brady and Russell Wilson and Rob Gronkowski and Marshawn Lynch and Richard Sherman cavort last night, you would have to be under an hallucinogenic haze to think that the Birds could have competed against the Pats and Hawks.

Or are even close to the same level, the 20-1 odds posted by Vegas on the 2016 Supe notwithstanding.

Here are the area were the Birds need upgrades:

Quarterback: Free agent Mark Sanchez obviously isn’t the answer, and Nick Foles was a suspect fit for Chip Kelly’s offense long before his 2014 on-field step back followed by a year-ending clavicle injury. Pre-Combine rumors suggest the Eagles would love to trade up for Oregon QB Marcus Mariota. The free-agent quarterback market is barren.

Cornerback: RCB Cary Williams turned in a surprisingly solid 2014, but free agent LCB Bradley Fletcher was an enormous liability. The Eagles don’t envision undersized Brandon Boykin as a viable outside cornerback, preferring him in the slot. The Eagles need a physical press corner capable of matching up with Dez Bryant, Odell Beckham, and DeSean Jackson in the NFC East.

Outside Linebacker: The Eagles used their 2014 first-round pick on OLB Marcus Smith, but the Louisville alum failed to earn a single defensive snap, ultimately spending more practice time at inside than outside linebacker. 32-year-old Trent Cole will probably be released due to his $10 million salary. While Connor Barwin is a solid strong-side starter, the Eagles need a weak-side sack threat.

Safety: This is an annual problem area in Philly, and this offseason is no different with FS Nate Allen headed to free agency. Because DC Billy Davis’ scheme relies on man coverage and high blitz frequency, his defense would greatly benefit from a centerfield safety with range.

So, dream on Eagles Nation, and let’s hope the combination of Supreme Leader Chip Kelly and new VP of player personnel Ed Marynowitz can fill those needs either through free agency, which begins in a month, or in the April draft.