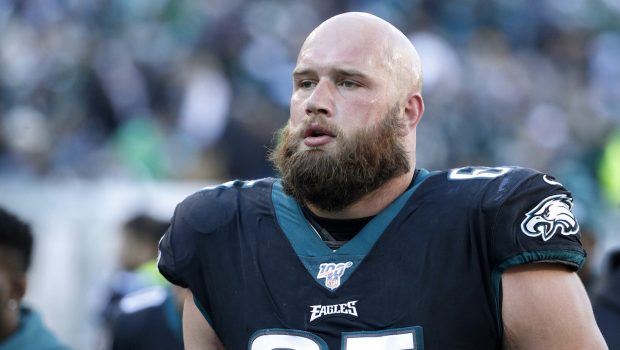 LANE JOHNSON DRIVING BACK FROM OK: IFFY FOR BIRDS-PANTHERS

That’s because, according to Derrick Gunn, Johnson is still driving back from Oklahoma where he was tending to a “personal matter.”

Lane Johnson is currently on his way back to Philadelphia. He obviously won’t be at practice today, and it’s not likely he will play Sunday vs Carolina.

It sounds as if he’ll miss this Sunday’s game at Carolina after missing last Sunday’s loss to the Chiefs.

Jack Driscoll was activated from injured reserve mid-week and stepped in for Johnson against the Chiefs, which he’ll presumably do again.