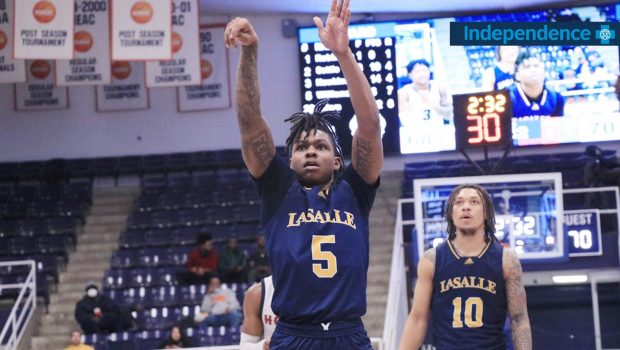 LA SALLE SCORES ROADIE AT HOWARD TO GET TO 6-7

Gill scored 12 points in the first half for La Salle, who went into halftime tied 29-29 with Howard. Brantley scored 21 points in the second half to help lead La Salle to a four-point victory.