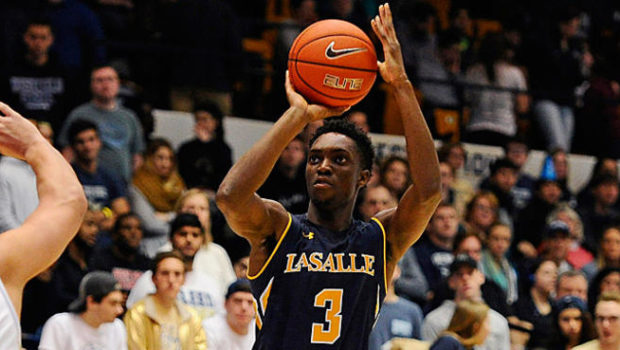 La Salle blew a chance last night to set down a marker in the A-10!

Kuran Iverson added 10 rebounds and five assists and Rhode Island turned the ball over just twice in the first half, nine times in the game.