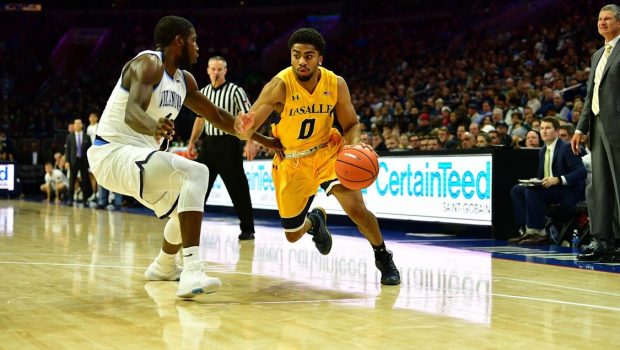 La Salle’s high-scoring Pookie Powell has been granted a waiver by the NCAA to compete in the upcoming 2018-19 season.

“I cannot describe how happy I am for Pookie to receive this waiver from the NCAA,” new coach Ashley Howard said yesterday. “He is such a good kid and a hard worker, and he deserves to finish out his collegiate career the right way. We look forward to having Pookie on the court for us this season.”

Powell enrolled at the University of Memphis in 2013, but sat out the 2013-14 season. After playing one year for the Tigers, the Orlando, Fla. native transferred to La Salle and again was unable to play the 2015-16 campaign due to NCAA transfer rules.

Over the last two seasons, Powell has been one of the most dynamic scoring guards in the Big 5. In his seventh game at La Salle, the 6-0 guard scored a team-high 27 points as the Explorers took defending national champion Villanova to the wire at the Palestra.

Last year, he ranked second on the team in scoring at 16.9 points per game and played 36.8 minutes per contest to rank fourth in the Atlantic 10. Powell has played in 54 games for La Salle, averaging 15.5 points, 4.3 rebounds and 3.8 assists. 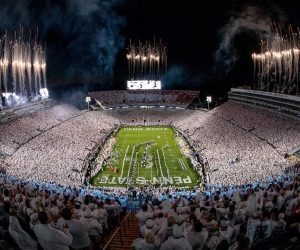 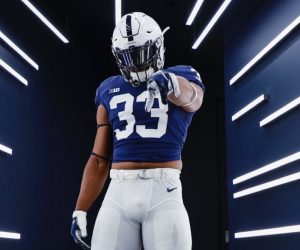 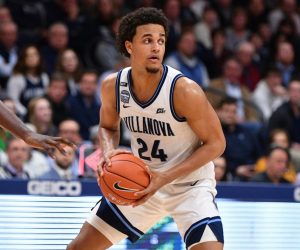