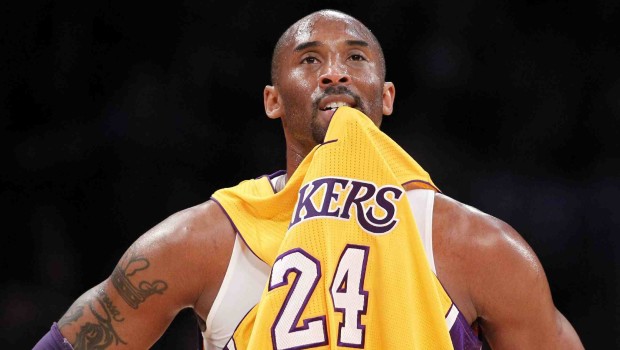 KOBE’S COPTER JUST100 FEET FROM CLEAR SKIES WHEN IT CRASHED

A witness to the deadly crash of a helicopter carrying Kobe Bryant and eight others said it sounded normal just before slamming into a hillside, and wreckage at the scene showed no sign of engine failure, federal investigators said.

The Jan. 26 crash occurred in cloudy conditions, and experts said the “investigative update” from the National Transportation Safety Board reinforces the notion that the pilot became disoriented and crashed while trying to get to clear skies around Calabasas, northwest of Los Angeles.

The veteran pilot, Ara Zobayan, came agonizingly close to finding his way out of the clouds.