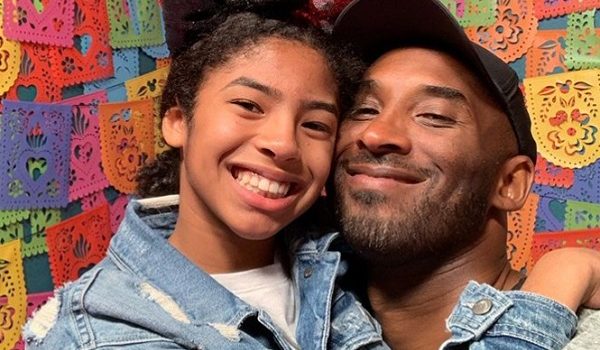 Bryant, 41, and Gianna, 13, were laid to rest at Pacific View Memorial Park in Corona Del Mar, per the Times.

A public memorial for Kobe, Gianna and the seven other victims involved in the helicopter crash that took their lives is planned for Feb. 24 at Staples Center.

Bryant is survived by his wife, Vanessa, and three daughters Natalia, Bianka and Capri.