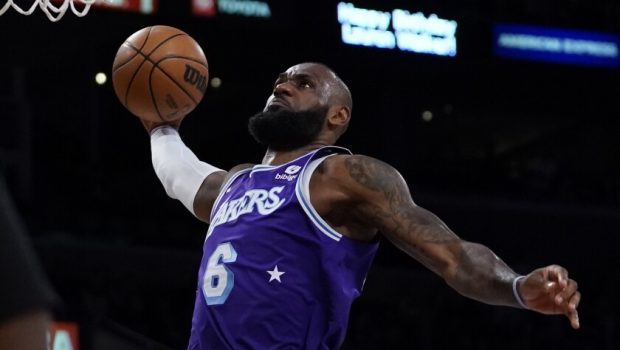 He became the sixth player to ever score 50+ in consecutive home games, and the only one to do so after turning 30 years old. It was the 14th 50-point game for the King, which ties Rick Barry for sixth in NBA history.

It is truly remarkable what he is doing right now, so enjoy it while we can because eventually there will be an NBA without King James, and that thought is not one that is very fun to imagine.