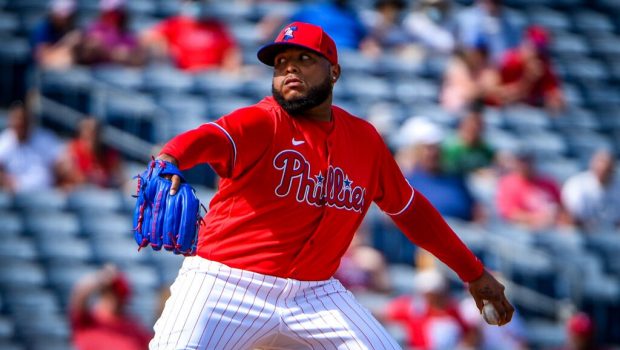 Runners were on the corners, one out and Freddie Freeman at the plate, and Phils José Alvarado got the reigning National League MVP Award winner to hit a weak chopper back to the mound.

Rather than throwing home, Alvarado’s first thought was to go for a double play, but there was nobody covering second base with the infield playing in. The runner at third, Ehire Adrianza, easily scored the game’s go-ahead run.

“It’s one of those things where it’s perfectly placed where the ball’s hit,” Phillies manager Joe Girardi said, “and it cost us.”