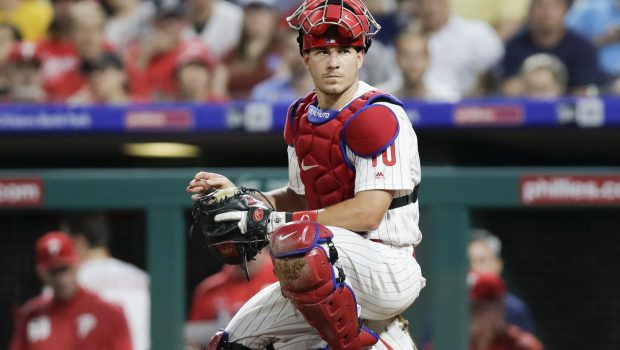 The World Series is over, the Dodgers have won, and the world goes on.

Which means that free agency has started.

The Phillies say they want to re-sign catcher JT Realmuto, who could very well be the highest-paid free agent in all of baseball this offseason.

The Phillies will have five days to decide which of their free agent players to which they should extend a qualifying offer. A player who accepts a qualifying offer will accept a one-year contract at a rate of $18.9 million.

Realmuto is sure to get an offer, but just as sure to reject it. That means the Phillies would receive draft pick compensation if another team signs him. The five pitchers are not likely to receive a qualifying offer. But Gregorius could be interesting.

The Phillies players who filed are: