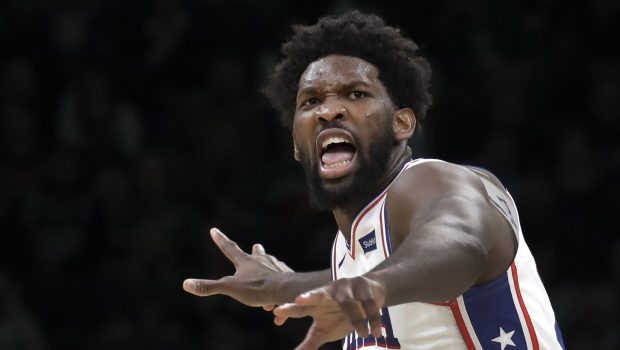 The Sixers Magical Misery Tour, in which half their roster is out because of the pandemic, continued last night in Atlanta.

Ben Simmons (sore left knee) was again held out. The depth problems will continue through the week after Seth Curry tested positive for COVID-19 on Thursday.

Tobias Harris and reserves Shake Milton, Matisse Thybulle and Vincent Poirier were again held out due to COVID-19 protocols.

“No one is going to feel sorry for us,” said Sixers coach Doc Rivers. “We’ve got to try to win these games. We’ve in a tough spot with COVID. … I have a sneaking feeling a lot of teams are going to have this problem.”

Rookie Tyrese Maxey, who scored 39 points in his first start against Denver, had 15.

Young, who was held to a combined 22 points in his last two games, regained his scoring touch. He opened the second half with a jumper before adding back-to-back layups.

“We were just playing fast, getting back to what we do and the shots were just going in,” Young said. “You could see the confidence with everybody rolling.”

“I think the most important part of the game was how we came out after the break, and Trae was a big part of that,” said Hawks coach Lloyd Pierce.

Atlanta led 95-65 late in the third before Young and other starters sat out the final period.