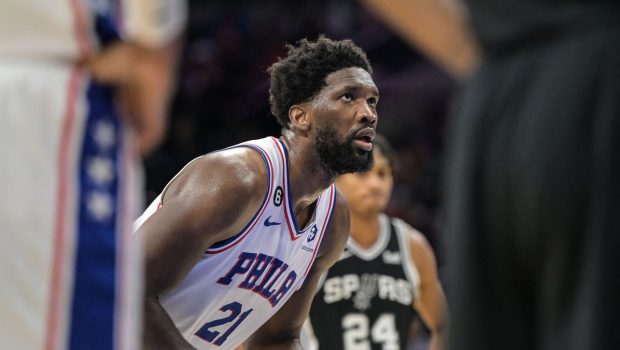 LeBron James, Kevin Durant, James Harden, Joel Embiid, Chris Paul, Devin Booker, Rich Paul, Odell Beckham Jr., and Kevin Hart are among the people to join the company’s ownership group, as have others from the entertainment and sports industries.

This comes months after Fanatics and another group of famous investors bought Mitchell & Ness in February. That group includes Jay-Z and Lil’ Baby, among others. Fanatics took ownership of 75 percent of the company in that deal, which valued Mitchell & Ness at $250 million, while the investor group took the other 25 percent.

These new investors, led by some of the NBA’s biggest stars, will help the company with its future collaborations, capsule collections, and other creative endeavors. And earlier this year, Mitchell & Ness acquired the rights to all 32 NHL teams so it can design products for that league.

Mitchell & Ness is part of what has become an ever-larger portfolio owned and run by Fanatics and its CEO Michael Rubin. Fanatics bought Topps earlier this year.

The business has grown so much that Rubin sold off his 10% stake in Harris Blitzer Sports Entertainment, the holding company that owns the Philadelphia 76ers and New Jersey Devils, in June.