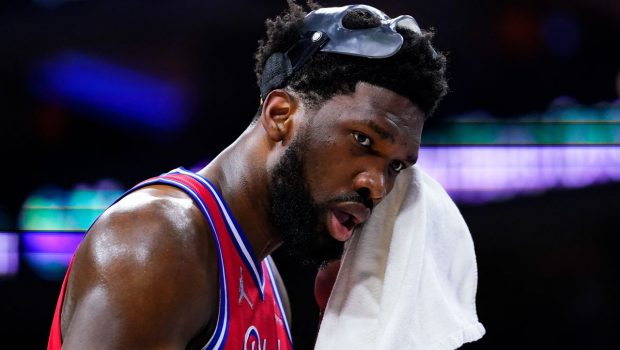 And some great defense:

Embiid was hot from the jump in this one, as he dropped in 15 points with just one miss through the first quarter, and he ended his evening on 7-of-13 shooting from the field and 9-of-13 at the stripe.

“Any plan where you can have Joel as part of the plan is a much better plan,” said 76ers coach Doc Rivers during a recent interview.

Embiid missed the first two games of this series, but he came back for Game 3 and helped Philly defend their home floor to even up this second-round matchup at two games a piece. Look for him to keep it going in Game 5 on Tuesday.