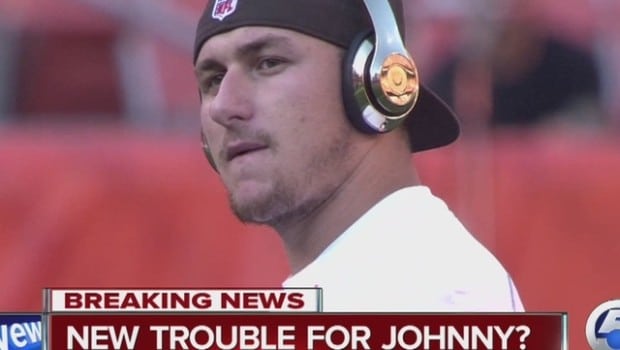 We are approaching the final days for Johnny Football’s NFL career.

The grand jury reviewed evidence in the assault case Thursday, per the report, and determined that there was enough evidence to charge Manziel on allegations that he attacked Colleen Crowley earlier this year.

The misdemeanor charge is punishable by up to a year in jail and a $4,000 fine. The Dallas Police Department originally said after its investigation in February that Manziel would not face charges but later referred the case to a grand jury.

A formal announcement is expected today.