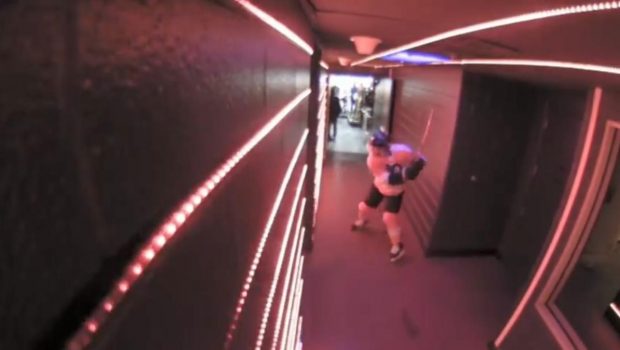 Flyers fans booed Farabee off the ice — and he escaped to the tunnel to take out his frustration.