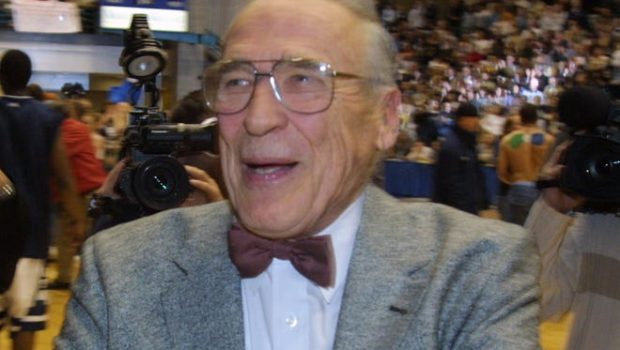 Jim Phelan, who coached Mount St. Mary’s to prominence and won 830 games and a Division II national championship during a nearly half-century career, died Tuesday night in his sleep, the university announced. He was 92.

After coming to the Catholic school in the rural town of Emmitsburg with designs on staying just a couple of years, Phelan wound up coaching the Mountaineers from 1954 to 2003 and making a deep impact on his players in a program he came to define. He is a member of 12 hall of fames, including the National Collegiate Basketball Hall of Fame, where he was inducted in 2008.

He took 16 Mount teams to NCAA tournaments, including five Division II Final Fours — with his crowning achievement being the 1962 D-II national title.

James Joseph Phelan was a standout player at La Salle Catholic High School in 1946 and 1947. He was an All-City pick his senior season.

He played college ball at La Salle, averaging about 14 points a game. In 1951, he was an honorable mention All-American pick.

Phelan was drafted by the Philadelphia Warriors in 1951, but he opted to join the Marines, where he played service ball. He led the Marine Cagers from Quantico to the All-Marine Championship and was named the Most Valuable Player in the Corps.

“They found someone who would play $1,000 cheaper than me, and I was released after half a season,” Phelan once told the Frederick News-Post.

Phelan, who also played for the Pottstown Packers of the old Eastern League, was an assistant at La Salle in the 1953-19

Brown served on his staff. Jamion Christian, now the head coach at George Washington, played for and served as a captain for Phelan. And Engelstad would often go out to eat with Phelan and has been a regular visitor at the family home.

“He is a giant in our hearts and in our minds,” Christian said in a phone interview. “I would hear Coach’s voice in my head, even on the tough days. Sometimes you would have years like that and seasons like that. He understood that it wasn’t going to always be an upward trajectory. And Coach could always find a way to comfort you.”

In 1954, he was offered the coaching job at Mount St. Mary’s, a school he had never seen before. His salary was $4,500 to coach basketball and baseball and teach physical education. (He gave up coaching baseball in 1962 and stopped teaching physical education after 1965.)

He said the Mount offered him a multi-year deal at first, but he turned that down because he wanted to make sure that he liked the job.

In 1965, he discovered Fred Carter on the playgrounds in Philly and recruited him to come to the Mount. Carter later played 12 seasons in the NBA.

In the late 1960s, Phelan was interviewed for the coaching job with the NBA’s Washington Bullets, a position he did not get. 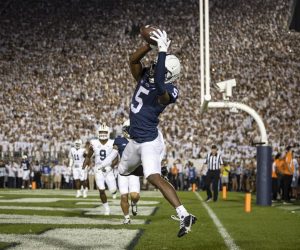 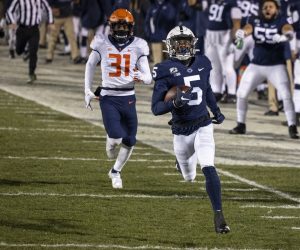 PENN STATE SPIKES TO NO. 3 IN THIS NATIONAL POLL — BAMA IS 4! 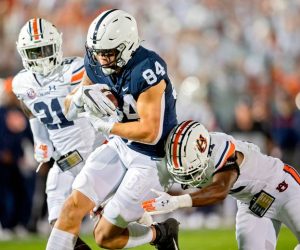