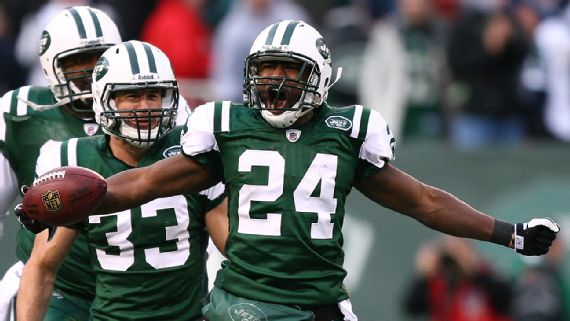 Jets running back Chris Ivory is questionable for today’s game against the Eagles because a quad injury. It’s still not clear whether he’ll play. Manish Mehta of the New York Daily News reports that Ivory says he’s ready to play.

But Ivory, per Mehta, will have to prove during pre-game warmups that he can play.

Ivory was questionable last week, too, with a groin injury. He played, getting 14 carries for 57 yards. In Week One, Ivory generated 91 yards and two touchdowns on 20 attempts.