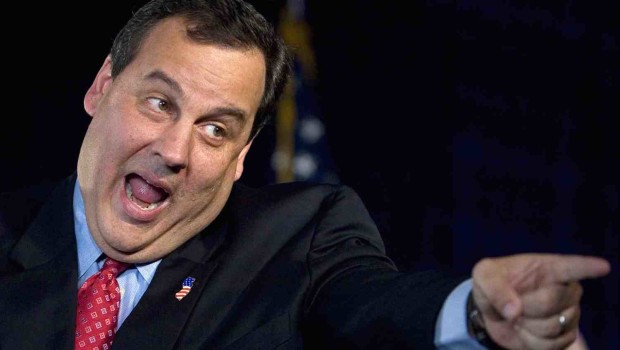 New Jersey Gov. Chris Christie has tried unsuccessfully to convince the federal courts that legalized sports betting should be allowed in the Garden State to no avail.

Their argument is that legalized sports betting is the last chance the state has to save the dying gambling market in Atlanric City.

And this morning the U.S. Third Circuit Court of Appeals in Philly will hear oral arguments on the issue.

It’s a fight that has lasted half a decade, with the NCAA and the nation’s four professional sports leagues — the NFL, NBA, MLB, and NHL — repeatedly suing to stop the state. The leagues say the move not only violates a 1992 federal sports betting ban but also threatens the integrity of their games.

But New Jersey leaders believe they’ve found a winning loophole in its latest plan, which they say will give a boost to Atlantic City, the Jersey Shore gambling resort that has seen four casinos close in the last two years amid ever-increasing competition from neighboring states.

And while the state has never won a single court battle on the issue, sports gaming expert Daniel Wallach said in this round “New Jersey’s chances are excellent and better than they have ever been previously.”

“Of course, that isn’t a guarantee,” said Wallach, a gaming and sports law attorney with Becker & Poliakoff in Fort Lauderdale, Fla. “But we are possibly on the precipice of legal sports betting in New Jersey.”

Third Circuit panels have twice rejected the state’s efforts. But in October, the court granted New Jersey’s motion for an en banc re-hearing of its most recent loss.

This morning will see only arguments from attorneys for both the state and the leagues. Wallach said the judge may not decide the case for another three to six months.

New Jersey officials say their latest plan skirts the federal ban by allowing private casinos and racetracks to offer sports betting as long as the state doesn’t sponsor or regulate it. The leagues argue that still violates the ban.

State Sen. Raymond Lesniak (D-Union), the lawmaker who has led the sports betting battle for years, said he likes the state’s chances this time.

And a win, he said, would help solve one of Atlantic City’s key problems: that the average visitor to the resort stays for fewer than 11 hours. Lesniak said a sports bettor, meanwhile, would dine, shop, and stay for long weekends.

“Atlantic City is made for sports betting,” said Lesniak, a likely Democratic candidate for governor next year. “This may very well jumpstart a casino reopening. But it’s not the panacea. Atlantic City still needs more help.”

Today’s arguments come as Christie and top state lawmakers prepare to unveil a plan for the state to assume greater control of the city’s finances.

Wallach said a New Jersey victory might also inspire states across the country to enact sports betting. Currently, Nevada is the only state exempt from the federal ban, while Delaware, Montana, and Oregon are allowed to offer parlay sports wagering.

The Pennsylvania Legislature is already considering a bill to ask Congress to repeal the ban.

“This is going to open the floodgates,” Wallach said.

But would that essentially nullify New Jersey’s goal of making Atlantic City the East Coast destination for sports betting?

Wallach doesn’t think so. He notes that a Third Circuit victory would give the state at least one year on its own offering sports wagering.

“In no way would New Jersey be a loser by winning,” he said. “The question is: How many advantages would be secured by being the first state to offer sports betting? I would say that advantage would be significant.” 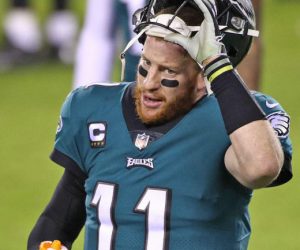 EAGLES WENTZ SURE SUCKED IN 2020, BUT BETTORS CLEANED UP! 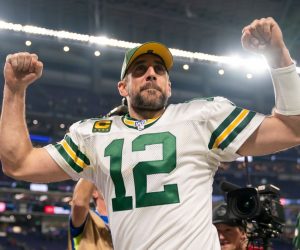