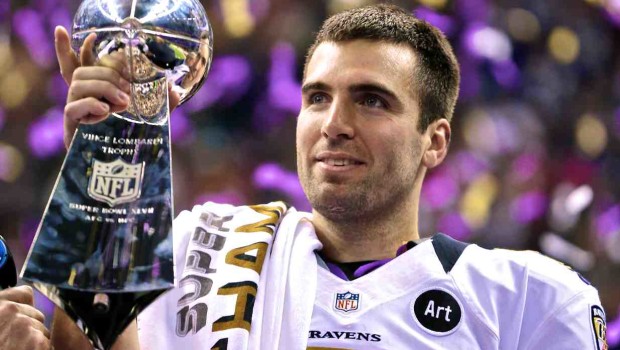 Joe Flacco, the former Baltimore Ravens and Denver Broncos quarterback and Super Bowl XLVII MVP, signed a one-year deal with the New York Jets, which, according to ESPN’s Adam Schefter, is worth $1.5 million but could reach $4.5 million with incentives.

Flacco, 35, was released by the Broncos in March with a failed physical designation. He played in just eight games before he landed on injured reserve with a herniated disc. Denver opted to move on from Flacco and head into 2020 with Drew Lock, who went 4-1 in the final five games, as the team’s starter.

Flacco underwent neck surgery last month but could be cleared before the start of the regular season in September, according to multiple reports. The 12-year veteran has not played in more than nine games since 2017.