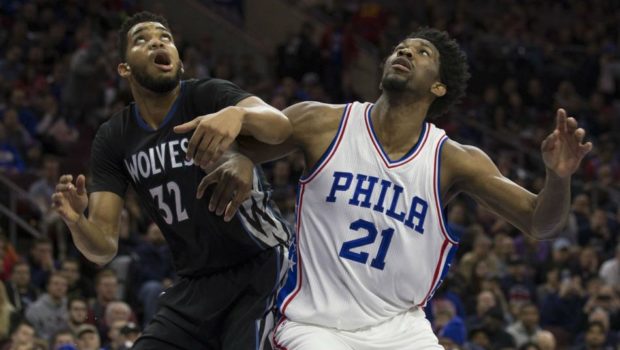 And fortunately the news about Joel Embiid’s recent surgery on his knee, it was much more minor than it could’ve been. And so, you know, the anticipation is that he will go through the normal healing process and we’re hopeful that he will be at full bore going into next year’s training camp.

On the topic of forward Dario Saric, Colangelo had nothing but praise for the rookie:

But Saric, I saw before he was signed by Philly and I saw him in Rio more importantly during the Olympics. And I saw him as a contributor, a potential rotation guy but the year he’s had he’s much better than that. Not blessed with great athletic ability but he’s smart, he’s tough, he’s hungry, he plays below the rim, but he knows how to play the game. And he’s much better than anticipated in my mind and with a healthy Simmons next year, a high pick, and maybe, who knows, a free agent, that is yet to be determined, I think Philly can make a big jump next year.