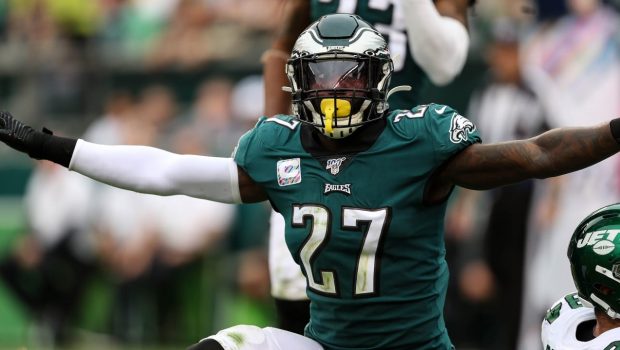 Buried in an otherwise conventional wisdom thumb-sucker in today’s Inky, written by Jeff McLane — with no quotes from either the Eagles or now departed Malcolm Jenkins — were these sugar plums:

Jenkins didn’t want top safety money or an average salary of $12 million to $13 million, as had been reported elsewhere. He was under contract with the Eagles for one more season at $7.6 million. He wanted a higher salary, of course, but what he wanted most was a two-year commitment.

The Eagles offered to “tweak” his salary for 2020, but that was far as negotiations would get this offseason. That was the indication to Jenkins and his people that he wouldn’t get a new deal with guaranteed money in 2021, and they asked for his release before free agency.

Roseman tried to trade Jenkins to recoup something for the 32-year-old safety. But there wasn’t a market because interested teams knew that if they waited, he would be available without forfeiting a draft pick.