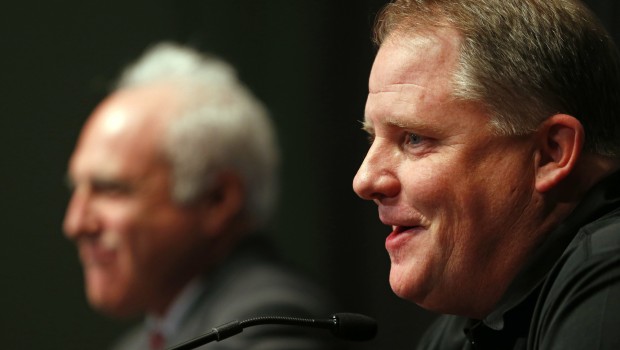 Not so in his recent interview with Sheil Kapadia at The Athletic.

And he owns up to a big-time screw-up:

Lurie spoke about the regret of demoting Howie Roseman and allowing Chip Kelly to take over his team’s personnel decisions:

“I don’t regret the hiring of him because it was done with a really good thought process,” Lurie says.

“But, yes, I would say I regret giving him the kind of authority I gave him, yeah. That’s an easy one.”