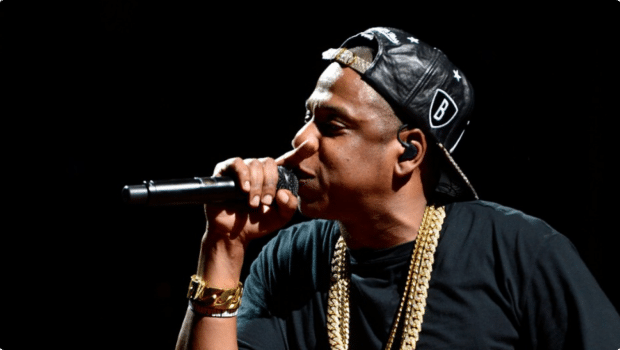 JAY-Z TO THE NFL: THANKS BUT NO THANKS FOR SUPE 52 INVITE!

There aren’t too many performers who have the power and the balls to turn down an invitation to perform at a Super Bowl.

He was offered the gig of halftime entertainer at Super Bowl 52 next Feb. 4 in Minny, and he turned it down, according to the Source.

NFL spokesman Brian McCarthy didn’t dispute that the league asked Jay-Z to perform, but also didn’t reveal who else is under consideration.

“No decisions have been made on the performer(s) and we are not going to speculate on particular artists,” McCarthy told ProFootballTalk via email. “Along with Pepsi, we know that we will put on a spectacular show. When it is time to announce her name we will do it. Or his name. Or their names.”

It’s not the first time a big name has turned down performing at the the Super Bowl. Last year, Adele declined. Instead, Lady Gaga stepped in and put on an elaborate show.